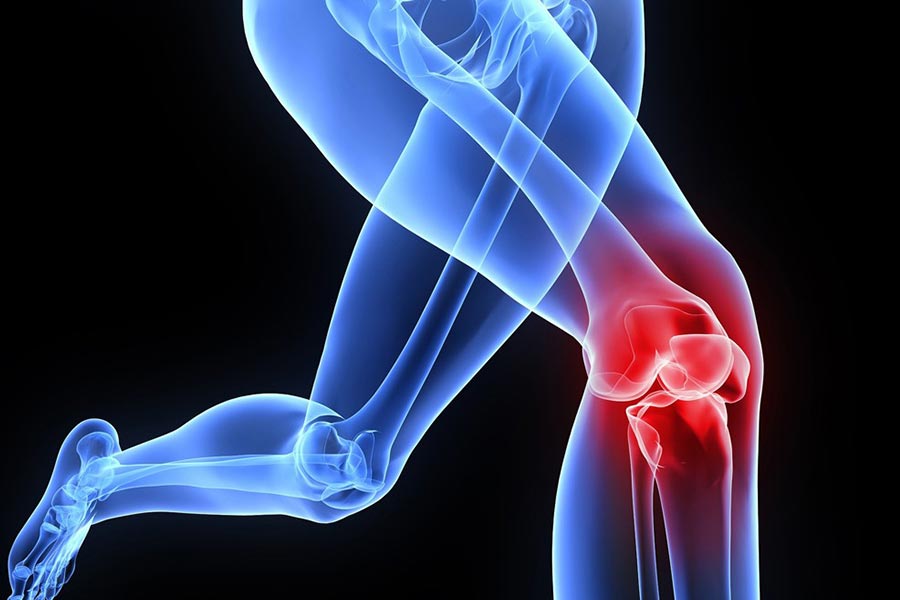 Orthopedics is the branch of medicine that focuses on the diagnosis, correction, prevention and treatment of patients with problems related to the musculoskeletal system – and therefore problems related to bones, joints, muscles, ligaments, tendons to nerves and skin.
The musculoskeletal system is a complex system of bones, joints, ligaments, tendons, muscles and nerves that allow the body to move and be active. At one time this discipline dealt exclusively with problems related to skeletal malformations in children. Nowadays, the orthopedics deals with patients of all ages, from children born with malformations, to athletes, to elderly people with problems such as arthritis.

The musculoskeletal system is composed of two apparatuses, the muscular apparatus and the skeletal apparatus. In general these two are merged together due to the similarity and interdependence of the functions they perform, namely movement and support.

The musculoskeletal system is composed of soft tissues (such as muscles, tendons, joints and ligaments) and hard tissues (such as bones and cartilages). First of all, this apparatus has the function of making movement possible and supporting the human body, but it also has other functions, such as the protection of vital organs, stability, preservation of salts and the formation of new blood cells.

The skeletal part of the system is relevant to the placement of the bones and how they connect (joints). The muscular part, on the other hand, deals with the movements that take place on the joints.

The role of an orthopedist

Orthopedists use medical, physical and rehabilitative treatments, along with some types of surgical procedures, that focuses on all aspects related to the musculoskeletal system. This branch of medicine is extremely broad and varied. Orthopedists deal with a wide variety of diseases including fractures and dislocations, ligament lacerations, tears and tendon injuries, disc breakage, sciatica, lumbago, scoliosis, arched legs, arthritis, osteoporosis, bone tumors, muscular dystrophy, paralysis cerebral, clubfoot, deformation of the legs, fingers and growth abnormalities. In general, orthopedists are specialized in:

In general, about fifty percent of orthopedists are specialized in methods that do not involve the use of surgery, while the other fifty are composed of orthopedic surgeons. Surgery may be necessary in the treatment of problems related to bones, joints, muscles, tendons, ligaments, nerves, etc.

The orthopedist works, in general, in combination with other professionals and often helps with the consultative work of other doctors. They often play an important role in treating emergencies in the emergency room.

The latest technologies have led to the development of new medical approaches in orthopedics, as well as in all other branches of medicine:

Orthopedists can specialize in one or more particular fields related to orthopedics. For example, some doctors may focus on treating specific parts of the body such as the foot, hand, shoulder, knee, etc., or problems with the musculoskeletal system in children.

Patients of orthopedic wards and clinics have benefited from the advancement of technology that has allowed the introduction, for example, of prostheses and arthroscopy, irreplaceable for their usefulness in the treatment and diagnosis of diseases.

The orthopedist will first visit the patient through an interview. Later, you can prescribe diagnostic tests such as blood tests, x-rays, etc.

Unlike the extent of the damage, the pathology or the malformation, the treatment can be solved in various ways, from pharmacological therapies to lifestyle tips, from physical exercise to surgery. Generally the treatments recommended by an orthopedist are more than one and therefore it will be the patient who chooses the therapy to be undertaken.