Discover our mission, the vision and the story of our establishment.

For 100 years, the Ruesch Clinic has been leading medical and surgical culture in the Campania region.

The story of the Ruesch Clinic

The Ruesch Clinic is one of the oldest private clinical establishmets in Naples. It was born in 1919 by the Swiss industrialist Carlo Giorgio Ruesch, who wanted to offer free health assistance to its employees, workers in the Sarno mills, and to their families.

In those same years, the Duchess Elena D’Aosta decided to move the nursery school “Croce Azzurra” to the premises of Villa Iandolo, a patrician residence adjacent and connected to the Ruesch Nursing Home.

The “Croce Azzurra” school was founded in 1896, and was first of its kind.

Under the presidency of Princess Pignatelli of Strongoli, the School soon achieved exceptional results. Thanks to the strict discipline aimed at selecting personnel based on moral, human, and as well as professional skills. Thus, a valid and close association was formed between the Blue Cross and the Ruesch Clinic which, in the meantime, had quickly established itself on high levels of care thanks to the collaboration of talented professionals.

Professionalism lavished in those years, and there are still numerous of traces in the “Book of signatures” of the Clinic, which is a real historical document where it reads sentences of complacency and gratitude written by illustrious patients.

Since then, the Ruesch Clinic has always remained faithful to the spirit of its founders and has continued to provide care and assistance services at high professional standards with universally recognized criteria.

Major professionals, coming from qualified medical and surgical universities and hospital schools, have excelled over time and have enhanced the clinic’s prestige and have fed the best traditions for Neapolitan medical culture.

There is tangible testimony of trust that many Neapolitans have historically placed in the Ruesch Clinic. The fact that over 75,000 of them, as noted in the clinic’s archives, were born here.

For this reason, it is not unusual that many Neapolitan families share the memory of a birth at Ruesch.

The future of the Ruesch Clinic

Our traditions are confirmed and renewed to offer the patient with high medical skills, high quality standard services and a highly qualified nursing staff.

The clinic is equipped with the most advanced and reliable technologies in both the surgical and diagnostic fields and introduces new specializations to widen our field of activity.

Hotel level comfort and attention to detail are essential elements for giving the patient the best welcome. 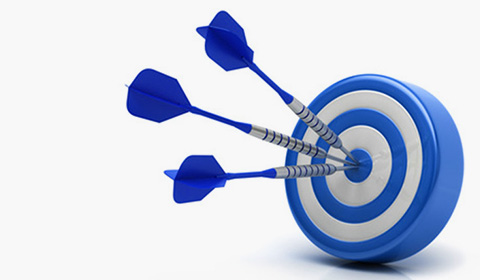 Our daily goal is to guarantee we meet highest quality standards to protect the health and well-being of our patients. 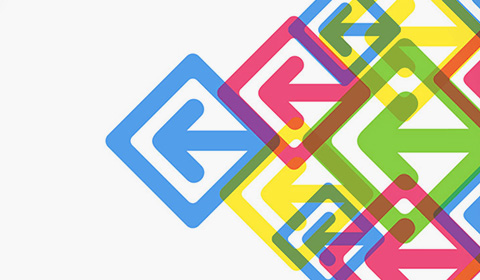 The Ruesch Clinic is a place of “Care and Prevention” because, along with the excellence in Surgical activity pursued in the Clinic since 1919, the professionalism of the specialists joins the most modern and technologically advanced diagnostic tools that allow to identify and timely prevent the development of diseases.

The programming and bookings of all services is managed by the CUP (Single Booking Center) to book visits, diagnostic and instrumental exams