The Ruesch Clinic makes available to its patients high profile medical teams who have chosen Naples as the reference scientific center for vascular and cardiac surgery operations. 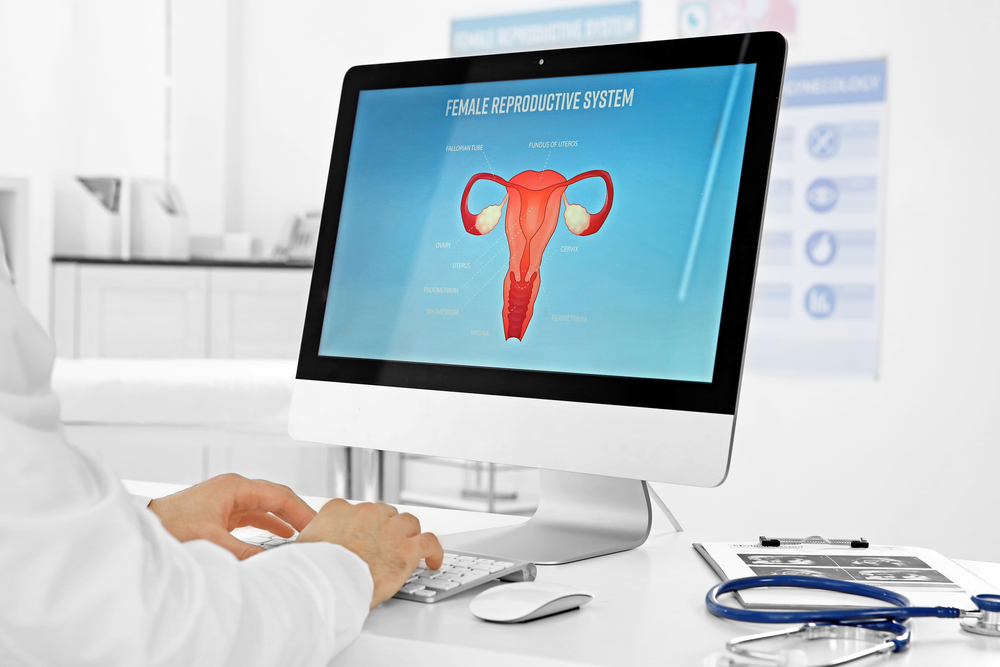 Vascular surgery is a branch of surgery that targets working on arteries and veins and uses techniques of derivation for repairing, replacement, and removal.

Vascular surgery is the branch of surgery that deals with surgically intervening for all the diseases that mainly affect the blood vessels of the body. Thanks to the use of highly innovative and specialized techniques the surgeons are able to repair, replace or remove sites damaged.

A visit to a vascular surgeon is therefore one of the fundamental steps in preparation of a patient who has been diagnosed with vascular disease. Generally, when we talk about vascular pathologies we refer to narrowings, dilatations, or deterioration caused by diseases such as arteriosclerosis but also chronic venous insufficiency, aneurysms, congenital malformations and diabetes. Surgery is therefore needed to resolve the these pathologies. It is useful in this sense for the patient to establish the planning of pre-operative examinations, the indication of the times and modalities of the intervention to get a clear picture of the situation.

How does a vascular surgery visit work?

A visit to a vascular surgeon makes it possible to acquire all the useful information needed for the vascular surgery through routine diagnostic examinations and prepare treatments specifically designed for the patient who has to undergo surgery.

The visit to a vascular surgeon is also necessary in view of the endovascular treatment of arterial stenoses and is obtained percutaneously. This type of preventive visit to the vascular surgeon is necessary for the indication and the elucidation to the treatment through arterial surgery of the lower limbs. For example, and in anticipation of the treatment of venous insufficiency or also in the treatment of varicose veins (also called varices) and cases of varicectomy as well as phlebitis and deep vein thrombosis – which are operated via safenectomy, thermal ablation or phlebectomy – and ulcers of the lower limbs. In addition, the vascular pathology of the lower vena cava, iliac-caval and subclavian artery is also treated.

Who is the vascular surgeon and what does he do?

The vascular surgeon is a specialist in surgery performed mainly on the blood vessels of the body. The goal is to cure or succeed in improving the prognosis of the pathologies affecting these blood vessels and therefore the quality of life of the patient.

What is Cardiac Surgery?

Cardiac surgery refers to a branch of medicine that deals with the surgery of the heart and blood vessels connected to it.

The first operations on the pericardium occurred during the nineteenth century, but later the cardiac surgery developed noticeably after the middle of the twentieth century.

In the fifties, moreover, the doctors Alfred Blalock and Helen Taussig studied ardently the possibility of being able to treat the so-called “blue disease” through a surgical operation done on the arteries that bring blood to the heart. The surgery was successful, and took the name of Blalock’s intervention that over the years has enabled thousands of children affected by tetralogy of Fallot around the world to survive and reach adulthood to undergo after many years to a definitive intervention that could solve all their problems.

In addition, new discoveries in the field of cardiac physiopathology have allowed to obtain within a few very decent results more than exceptional in the correction of congenital heart disease and those acquired.

Who is the cardiac surgeon?

The cardiac surgeon is a surgeon who has obtained a medical degree and a five-year specialization in Cardiosurgery. His main fields of expertise are surgery of congenital and non-heart malformations as well as surgery of the large vessels of the chest. The surgeon performs heart transplants and mechanical replacement or on auxiliary systems of the heart, through the principles and extracorporeal circulation techniques with the use of advanced technologies.

Providing the best services of Vascular Surgery and Cardiac Surgery in Naples for all patients, also from neighboring cities, who want to reserve the best doctors in the national field to care for their health.