The Ruesch Clinic makes available to its patients high profile medical teams that have chosen Naples as the reference scientific center for plastic and aesthetic surgery. 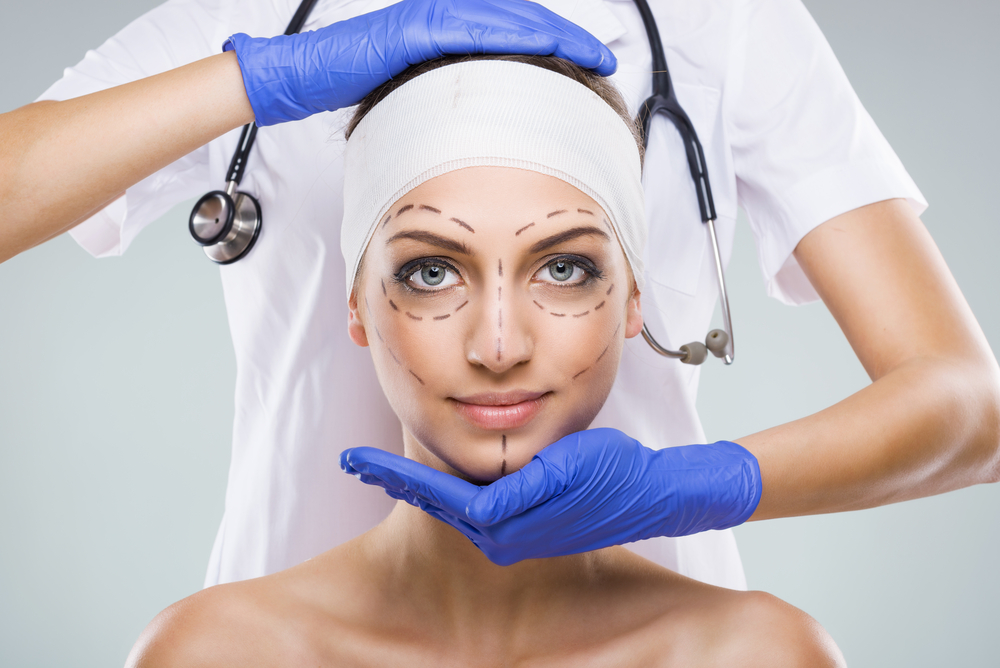 For plastic surgery and plastic-reconstructive surgery we refer this branch of surgery that aims to repair and correct morphological and functional defects or substance losses of tissues such as subcutaneous tissue, skin, muscles, bones and so on. Either they are of a congenital nature or, they take secondary pathologies such as neoplasia, trauma and degenerative diseases.

What is Plastic Surgery?

Plastic reconstructive surgery presents substantial differences compared to cosmetic surgery as it, aims at the real restoration of the function of an organ damaged congenitally, or that has been disfigured in succession to traumatic patients, or even after the appearance of oncological diseases. While other surgical disciplines exist that are aimed at the study and therapy of a single organ and apparatus, plastic surgery does not have a single well-defined field of application. On the one hand, it can be considered as a sort of “surface” surgery, and on the other it also intervenes on deep tissues and on the skeleton.

The prerogative of Plastic Surgery today, is to seek a more satisfactory and valid results in an attempt to recover functionally and morphologically the site in which the patient is operated on. It is probably also for these reasons that plastic surgery today is one of the surgical specialties that is more frequently subjected to innovations, being increasingly involved in the development of biological phenomena and their evolution in order to be able to intervene in the most suitable way.

To date, the field of application of Plastic Surgery is  vast: Starting from the study and treatment of external malformations, to upper limbs but also genitals, to the treatment of diseases acquired in succession to traumas such as burns and composite wounds. Plastic surgery we also deals with skin ulcers and breast reconstruction after the removal of the latter, which may have been removed in the presence of a malignant tumor. Precisely for these reasons, the plastic surgeon often has to collaborate with specialists of other disciplines in the treatment of the most varied pathologies for the planning of the reconstruction treatment. They must additionally evaluate the aesthetic factor, especially when it comes to sutures, without neglecting the functional problem of the patient and also to restore the aesthetic value of the body section operated.

Plastic surgery originated from ancient India and at that time it was a common practice to amputate the noses of women who committed adultery or for law transgressors. In this regard, also reconstructive practices like grafts were spreading skin. These skin grafts consisted in the cutting of a flap of skin on the forehead or the forearm of a subject X, grafts that were then reused for the reconstruction of the nose.

These techniques, which were also described in the Sushruta Samhita – a document by the Indian surgeon Sushruta – were later taken up again in the Hippocratic Corpus Hippocraticum.

Over the centuries, plastic surgery has been an increasingly recognized method of fundamental importance for medicine, especially when combined with the birth of anesthesia. The term plastic surgery was coined in 1818 by Carl Ferdinand Con Graefe in the monograph he wrote titled Rhynoplastik. The boom of cosmetic surgery has only taken place in the last century: starting from the late twenties of the twentieth century we see that the first medical journals dedicated to this sector, the first national conferences and the inauguration of the first plastic surgery departments are published (the first in Italy, in the Sant’Eugenio Hospital in Rome).

What is the professional training of the plastic surgeon?

What is cosmetic surgery

An Aesthetic Surgery provides a set of surgical techniques used for the correction of aesthetic defects, of a more or less obvious nature, that usually cause serious obstacles in the patient’s life and affect the psychophysical well-being of the patient. The task of the aesthetic surgeon, in fact, is to restore the harmony of the shapes of the face and body, thus respecting the physiognomy of the patient and obtaining a result that is aesthetically pleasing and natural.

Aesthetic surgery totally eliminates or improves inborn or acquired aesthetic defects due to traumas, neoplasms or even simply with aging through surgical techniques (even minimally invasive) and the use of advanced materials that are perfectly tolerated by the patient. Minimally invasive cosmetic surgery treatments (such as lip fillers) can be performed in the clinic and then modulated according to the needs of each patient, however, for more important interventions you can go to the operating room.

In this regard, the new techniques have introduced lasers and innovative technologies in the medical field that allow excellent results to be obtained in a non-invasive way and, above all, lasting. Among these practices – especially those involving the use of lasers – include definitive hair removal with the IPL laser (more commonly known as pulsed light), the reduction and remodeling of fat accumulations through aesthetic cavitation and also the removal of imperfections due to acne with photodynamic therapy, in addition to the increasingly required removal of tattoos thanks to the laser that depigments the skin, eliminating them completely.

Differences between Plastic Surgery and Aesthetics

Aesthetic Surgery, unlike Plastic Surgery, has a purely aesthetic purpose that is to modify the shape of the affected apparatus but not the functions.

Plastic and Aesthetic Surgery in Naples

Providing the best plastic and aesthetic surgery services for all patients, also neighboring cities, who want to reserve the best in the field, for the care of their health.