The Ruesch Clinic makes available to its patients high profile medical teams who have chosen Naples as their reference point for orthopedic surgery. 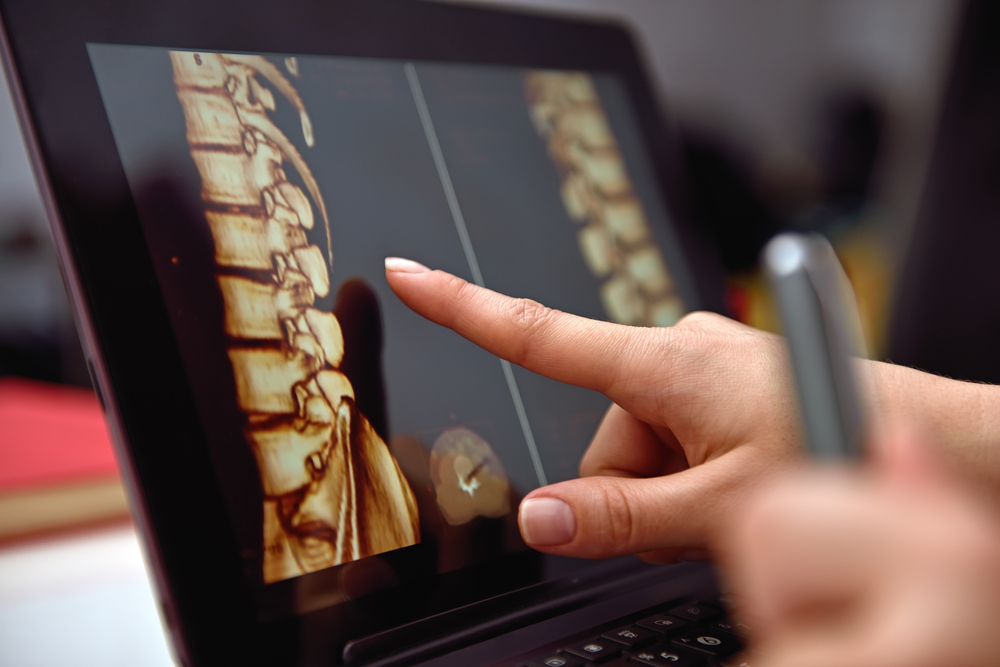 Orthopedic surgery is the branch of surgery that deals with the treatment of problems related to the locomotor system, formed by the skeletal apparatus and the muscular apparatus, responsible for our body structure and movement. For the pathologies affecting this apparatus, orthopedic surgery can apply both strictly surgical methods and less invasive therapies depending on the type and extent of the damage.

The first steps of orthopedic surgery, as well as all of its history, are marked by interventions carried out on the battlefields of the greatest wars in history. The wounded in the battles of the Middle Ages were often treated with bandages soaked in horse blood that, once dry, would harden to form a reinforced structure. This method was the ancestor of modern techniques of plastering, but was nevertheless a vehicle of infections due to of its unsanitary nature. In the eighteenth century, however, orthopedics was mainly aimed at the treatment of musculoskeletal malformations in children.

Hugh Owen Thomas is considered to be the father of modern orthopedic surgery: his innovations in this field will pass to silence before being systematically applied in the treatment of the wounded during the First World War.

The road to a modern technique such as intermidullary nails, however, was instead smoothed by the German surgeon Gerhard Küntscher. Thanks to the use of this type of intervention, the healing times for the German soldiers during the Second World War were drastically lower and this rapid recovery promoted the spread of this technique throughout the world.

Around the sixties of the twentieth century, John Charnley, an English orthopedic surgeon, carried out the first techniques of replacement of the hip through the use of prosthetic implants. His research is still today the basis for this type of intervention.

External fixation techniques have undergone evolutions by the American surgeons active during the Vietnam War, but the main contribution is due to the Soviet surgeon Gavril Abramovich Ilizarov, inventor of the apparatus of Ilizarov, and is still used today.

Orthopedic surgery has several types of specialized areas. Some of these are not exclusively in the field of orthopedic surgery: for example, the treatment of problems related to the foot can still be performed by a podiatrist.

The main specializations are:

The most common procedures

The most common procedures of orthopedic surgery are:

Arthroscopy: Arthroscopy is a small orthopedic surgery where, by means of an instrument similar to the endoscope, the arthroscope, you can view an articulation through a small incision. This allows the diagnosis to be carried out with greater precision. Moreover, in this way, the affected part undergoes a less invasive operation than the traditional open surgery, which instead provides the surgical opening of the joint with the consequence of affecting various tissues in the process.

Surgeons see the affected area via a monitor and can sometimes also operate at the same time the diagnosis is performed.

Arthroscopy can be used for any type of joint, but is used more for the knee, shoulder, elbow, post, ankle, foot and hip.

Arthroplasty: Another typical operation of orthopedic surgery is arthroplasty, a type of procedure where the articular surface of a musculoskeletal ligament is replaced, reshaped or realigned through osteotomy or other types of surgical operations. It is typically used in the treatment of pain caused by illness such as arthritis or other types of trauma.

Arthroplasty presents some risks, due to the insertion of a prosthesis inside the body. Thanks to technology developments, prosthetics are becoming increasingly durable, for example through the use of 3D printers that can recreate a personalized retail prosthesis for each patient.

We provide the best services of Orthopedic Surgery in Naples for all patients, also from neighboring cities, who want to reserve the best doctors in the national field to care for their health.