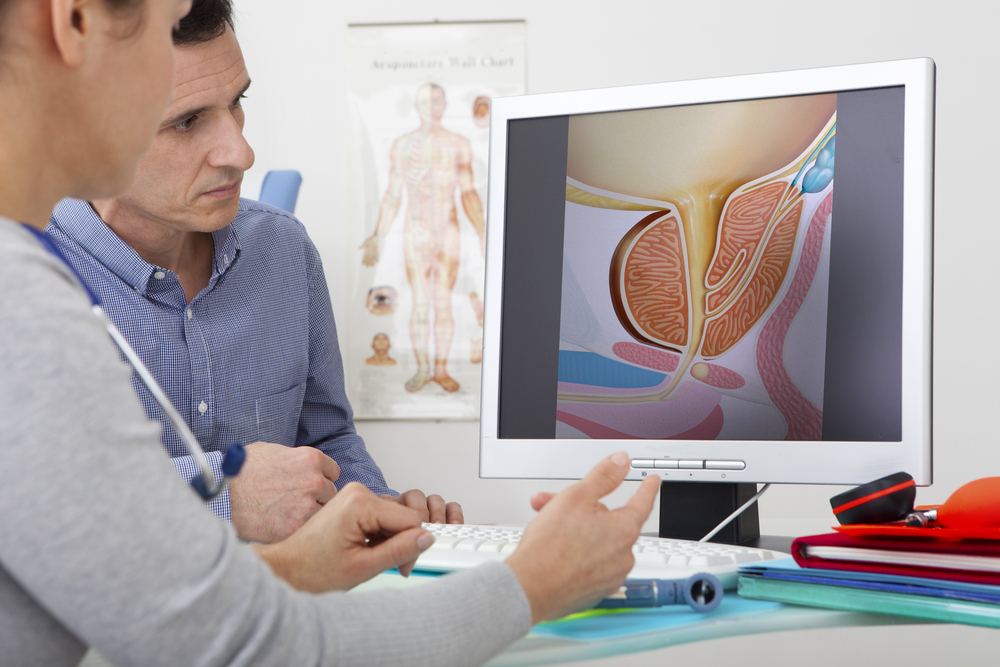 Andrological surgery is the branch of surgery that deals strictly with problems related to the male genital apparatus, both pathological and malformative. The professional figure of the andrologist, the expert in andrology, is parallel of the gynecologist. A surgeon specializing in andrology surgery is an expert on the surgical treatments that applies to the male genital organ.

Surgical treatment only becomes necessary after explored pharmacological therapies have failed. In recent years, andrological surgery has evolved towards a more targeted and less invasive type of intervention. Thanks to the use of high precision instruments such as lasers, we reduce the length of the intervention.

The problems related to this pathology that often require this type of intervention, are often ignored by patients due to the confidentiality naturally linked to this type of problem and lack of information about it.

Unlike gynecology, andrology research only begun in the late sixties. However, like any medical problem, the problems related to the male genital apparatus require absolute attention from a specialist.

With regard to andrological surgery, these are various diseases and malformations that may require the surgeon’s intervention. The most common are:

We will now proceed to a description of these procedures.

Vasectomy is a small intervention (usually lasting less than thirty minutes), safe and minimally invasive, which consists in the resection of the man’s deferential ducts. The vas deferens are tubicles where the testicular sperm, made up of sperm and proteins, is accumulated and stored.

During the operation, the vas deferens are cut and tied in such a way as to prevent the sperm from entering the urethra, thus blocking fertility.

After a few hours from the surgery the patient is free to go home. Sexual activity is recoverable within a week and is a reversible intervention.

The vasostomy is a small intervention and is suitable to reverse the effects of a vasectomy, if the man wants to return fertile after carrying out this intervention. It consists in the recanalization of the deferent ducts.

Orchipexy is a surgical procedure that consists of fixation of a testicle remaining in the inguinal canal or abdomen due to a deficiency in its development.

Circumcision is one of the most common surgical practices in the world and is aimed at the removal of the penis prepuce. This particular intervention is used all over the world, especially for cultural reasons. In fact, a third of the entire male population is circumcised. Most of these men have not undergone surgery for medical reasons.

Hydrocele is a collection of abnormal fluid within the common vaginal tunic, or the inner envelope of the testis.It often occurs after an operation for a varicocele or a epididymitis, but sometimes the cause is unknown.

A Hydrocelectomy is an operation aimed to make the testicle to leak out.

Varicocele is a varicose dilation of the spermatic cord. In practice there is a dilatation in the veins that have the task of draining blood from the testis. It is one of the most common causes of infertility in men.

A Varicocelectomy consists of an intervention aimed to treat these particular conditions and to restore fertility.

Provide the best services of Andrological Surgery in Naples for all patients, also from neighboring cities, who want to reserve the best doctors in the national field to care for their health.