The Ruesch Clinic involves professionals with different medical specialists in the clinical area. 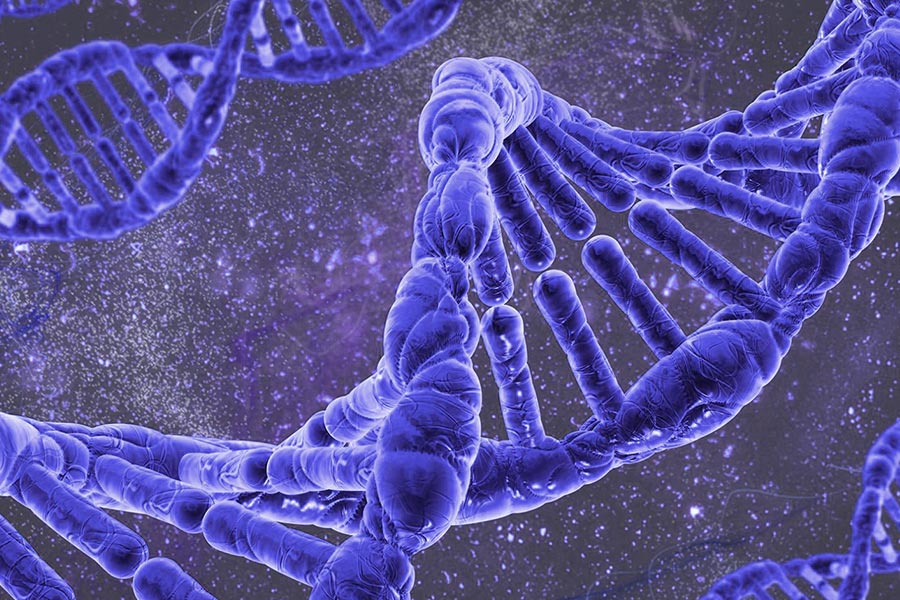 Biology is the science of life. Its name derives from the Greek words “bios” (life) and “logos” (study). Biologists therefore study the structure, function, growth, origin, evolution and distribution of living organisms. There are generally considered to be at least nine “shady” fields of biology, each of which consists of several subfields.

The enormous complexity of biology is sometimes given by the fact that these fields overlap. It is impossible to study zoology without knowing much about evolution, physiology and ecology. Cell biology cannot be studied without knowledge of biochemistry and molecular biology.

All branches of biology can be unified in a framework of the knowledge of five basic aspects about living beings. Studying the details of these five ideas provides is the center of biological research:

Biology and other sciences

Biology is often studied in conjunction with other sciences, such as mathematics and engineering, and even with social sciences. Here are some examples:

Biophysics involves life models in life and analyzes them with physics and mathematics, according to the Biophysical Society.

The fascination with biology has a long history. Even the first human beings had to study the animals they hunted and know where to find the plants they collected for food. The invention of agriculture was the first great progress of human civilization. Medicine has been important to us since the most ancient history. The first known medical texts come from China (2500 BC), from Mesopotamia (2112 BC) and from Egypt (1800 BC).

In classical times, Aristotle is often considered the first to practice so-called scientific zoology. He is known to have conducted extensive studies on marine life and plants. His student, Theophrastus, wrote one of the oldest botanical texts of the West in 300 BC on the structure, the life cycle and the uses of the plants. The Roman physician Galen used his experience in patching up the gladiators for the arena to write texts on surgical procedures in 158 AD

During the Renaissance, Leonardo da Vinci risked censorship by participating in human dissection and creating detailed anatomical drawings that are still considered among the most beautiful ever made.

One of the first illustrated biology books was a botanical text written by the German botanist Leonhard Fuchs in 1542. The binomial classification was inaugurated by Carolus Linnaeus in 1735, using Latin names to group species according to their characteristics.

Microscopes have opened up new worlds for scientists. In 1665, Robert Hooke used a simple compound microscope to examine a thin piece of cork. He observed that the plant tissue consisted of rectangular units that reminded him of the tiny rooms used by the monks. He called these “cell” units. In 1676, Anton von Leeuwenhoek published the first drawings of single-cell living organisms. Theodore Schwann added the information that animal tissue is also composed of cells in 1839.

During the Victorian era, and throughout the 19th century, “Natural Sciences” became a sort of mania. Thousands of new species were discovered and described by fearless adventurers and botanists and courtyard entomologists. In 1812, Georges Cuvier described fossils and hypothesized that the Earth had suffered “successive attacks of creation and destruction” for long periods of time. On November 24, 1859, Charles Darwin published “On the Origin of Species”, the text that changed the world forever by demonstrating that all living things are interrelated and that species were not created separately but derived from ancestral forms that have changed and shaped by adapting to their environment.

While much of the world’s attention has been captured by questions of biology at the level of a macroscopic organism, a silent monk was studying how living things pass traits from one generation to another. Gregor Mendel is now known as the father of genetics although the inheritance papers, published in 1866, have largely gone unnoticed at the time. His work was rediscovered in 1900 and quickly followed the further understanding of the inheritance.

The 20th and 21st centuries can be known by future generations as the beginning of the “Biological Revolution”. Starting from Watson and Crick which explain the structure and function of DNA in 1953, all fields of biology have expanded exponentially and touch every aspect of our lives.