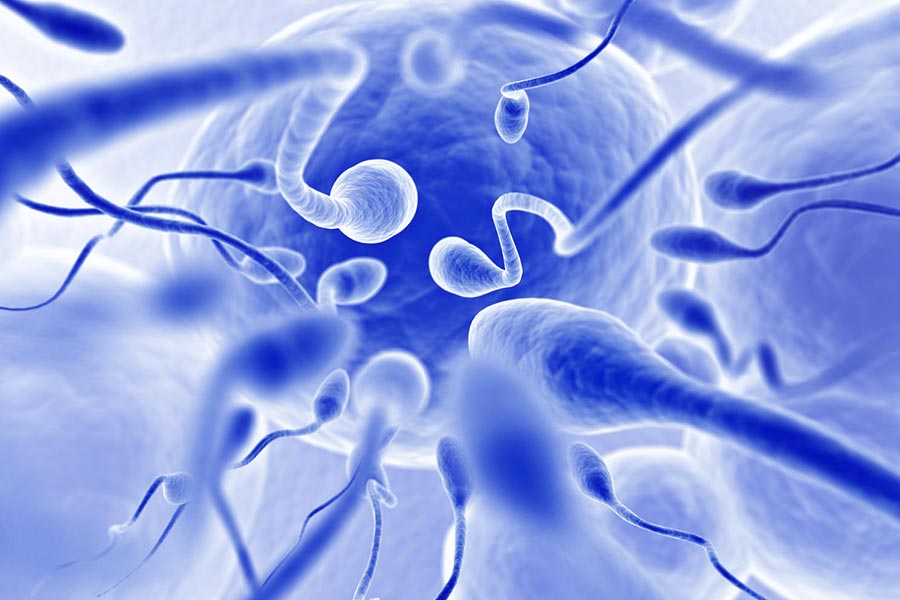 Andrology is the branch of medicine that deals with diseases related to male health, with particular attention to problems of infertility and sexual dysfunction. It is the male counterpart of gynecology.

Often the problems that fall within the field of andrology are seen as embarrassing and therefore, problems pass in silence, bringing risks to the patient. Andrology is also a relatively young medical science. However, there are several types that can lead us to consult an andrologist, including:

Difference between andrology and urology

Although these two branches of medicine are often common, andrology and urology represent two different sectors of medical science, each with its own specificities.
Andrologists, in fact, are in effect urologists, but specialize in the treatment of diseases affecting fertility and male sexuality. Consequently, everything that requires the intervention of an andrologist will inevitably be linked to these two well-defined areas.

Urologists, on the other hand, deal with problems related to the urinary system and the adrenal gland, regardless of the gender of the patient, thus operating both on men and women. In women, urologists focus on diseases affecting the kidneys, ureter, urethra and bladder. In men, urologists can also deal with prostate problems. In this regard it should also be pointed out that some typical (non-exclusive) human diseases are treated distinctly both by andrologists and urologists. To get an idea of ​​the peculiarities of medical treatments for men, it can be useful to learn more about the health and well-being of the male, his sexual sphere and physical problems in general on the androcentro.it website.

In case of potential infertility, the andrologist must ensure the health of the human reproductive system. In general, to make a correct diagnosis, the andrologist prescribes clinical examinations, such as spermioculture and spermiograms, in order to assess the presence or absence of a pathological or infertility state. If there are abnormalities in the seed, the andrologist can indicate the right therapy to solve the problem. In less serious cases, an effective solution may be intrauterine insemination. In this case the sperm is inserted directly into the uterus in order to more effectively carry out fertilization. In the most serious cases, in vitro fertilization may be necessary, where the sperm is injected directly into the egg.

Regarding erectile dysfunction the right treatment depends on the cause of this problem. In some cases, a lifestyle change will be enough, such as losing weight or quitting smoking. In others you will have to resort to drugs indicated for erectile dysfunction, such as viagra. The latter approach is successful in eighty percent of cases. In more extreme cases surgery can be used.

For diseases that affect the prostate, the andrologist may recommend a therapy in order to reduce its size. If the most common methods are not enough, the patient can undergo transurethral resection of the prostate, laser therapy or prostatectomy, or partial or total surgical removal of the prostate.

Other common pathologies of andrology, in addition to the three principles mentioned above, for which the intervention of an andrologist may be necessary are: